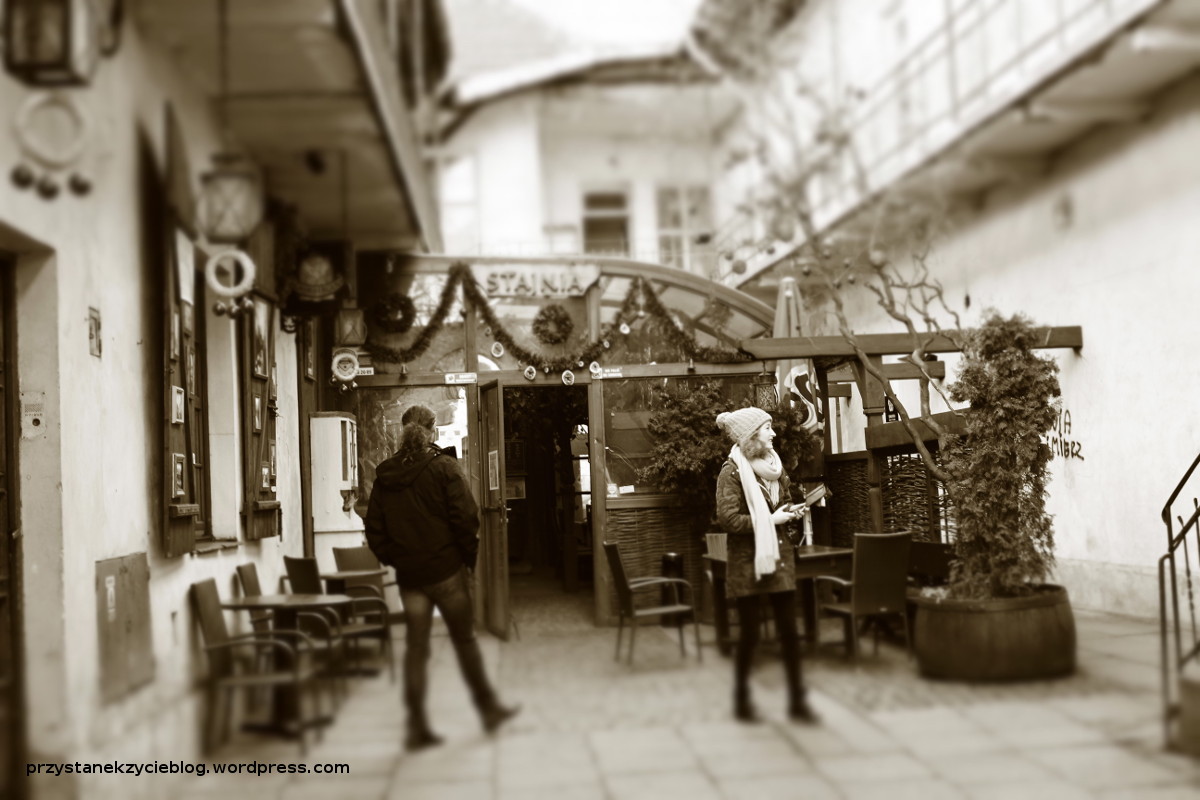 When the idea of moving to Cracow appeared in my head, I had mixed feelings, since I always thought that Cracow is overrated – it’s full of noisy tourists and residents who believe that they’re better than others, because they live, work or study in the FAMOUS Polish city. And what’s there, actually? The great Wafel with a small dragon who only pretends to breathe fire (there’s hardly any fire there) that didn’t impress me much…? Sukiennice (linen hall) that are simply a large market with high prices, because it’s based in the centre of the city…? The salt mine in Wieliczka (very close to the city), which I have visited only once in my not-that-short life (but in some reason want to come back to)…?  The also famous smog that’s sometimes worse than in Beijing and might give you a headache? But well, people do live in there, they love living in Cracow and some would do much to be able to live there. Something’s wrong here then…

It took me a while to discover the atmospheric Cracow with pretty tiny streets, cosy cafes and restaurants, interesting small shops. It took me a while to accept that the vibrant city is my home where I can belong and simply be happy. 🙂 A city to which I would saddly say goodbye to.

The famous Piwnica pod Baranami where you can still go to listen to a concert or simply have a drink:

But what is more impotant in Cracow than the city itself are the people who live there. People who live actively and do a lot of interesting stuff. For example, you can take part in a boat competition. 🙂 It’s a hard work actually, but also a lot of fun.

When living in Cracow I also went to the Lights festival. I’m not really into Bollywood and India in general, but I was invited by my friends who also took part in it, presenting yoga forms. It was an interesting experience, I must say. 🙂

I had a bunch of girls in Cracow we used to meet with from time to time and go for a beer, dance or simply meet at my house drinking wine and painting our nails (yep, painting nails! :D).

Last, but not least – the meetings and events related to Native American Indians and the Polish Movement, the people who organize the events and take part in them regardless rain or cold, regardless tiredness or lack of proper place.

At the very beginning I wouldn’t have thought that I would miss the place at any point in the future, that I would feel the sentiment to the city that had seemed to be so cold, noisy and unattractive… You can say „just go back!” and that’s true – it would be pretty easy. But now I’m not sure myself if I want to, something has broken inside me… 🙂

Life is so odd sometimes… 😉 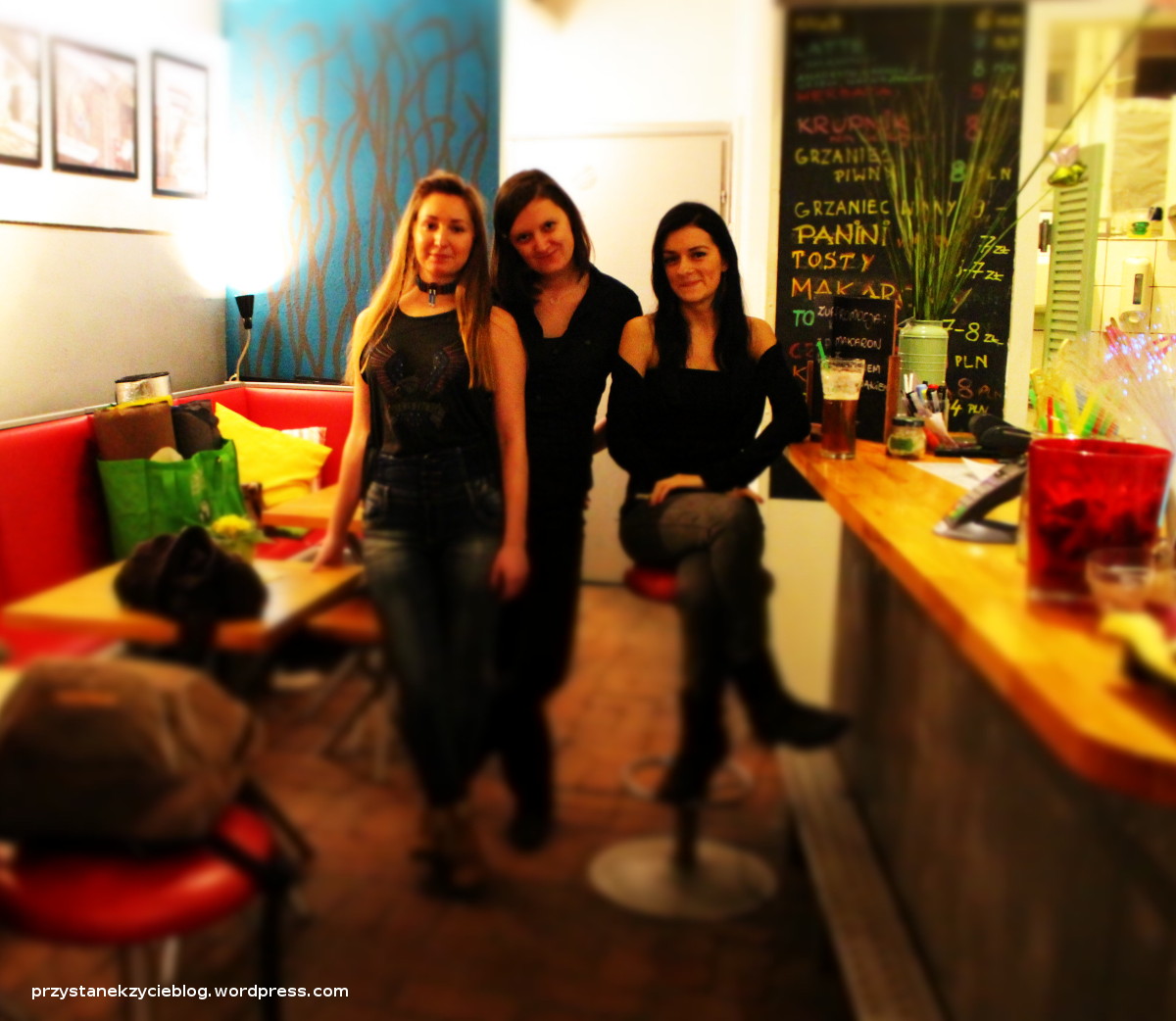